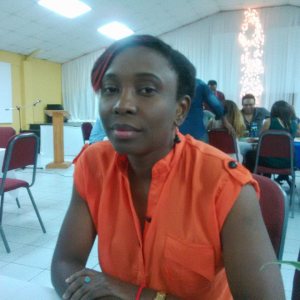 Hi. It’s Dr. Louella on a Saturday afternoon. I just remembered this doctor-patient story. It is a classic and I love to tell it.

I was at work in a rural health centre in deep south Trinidad. I had only worked in the community about two years then.

I was attending to patients, when the nurse called me, for some emergency I presumed. I started to grab my stethoscope. She said I wouldn’t be needing that but refused to say what the problem was.

Of course, I became suspicious, but not for long. As soon as I stepped out my door and unto the corridor I saw a naked female  in the waiting area. 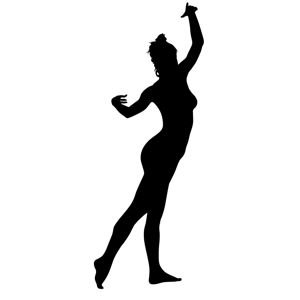 I looked again. Yes! There was a young woman in her forties of African descent butt naked, as they say, standing among the seated patients in the health centre!

So naturally I was shocked and disturbed and thinking, oh my God, what am I supposed to do? The doctor is always in charge, right?

The history was that of a mentally in female walking in off the streets without any clothes. The only real experience I had had with psychiatric patients was in medical school. Mentally ill patients were seen in a separate clinic at another centre.

Ok, so we had to do something. All the other patients were staring and it was causing quite a commotion.

All the clothes we had were on our back but nurse got a yellow surgical gown. It was a task to convince the patient to put it on but eventually she complied. What a relief! Remember, everyone was watching and listening and commenting.

We decided that she needed to be taken to hospital. We would call the ambulance but she had to be sedated first. Another task!

We got her to go with us into the treatment room. I had researched how much CPZ (chlorpromazine) to give. We used 100 mg and thankfully she fell off to sleep. 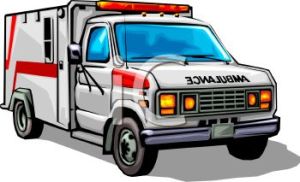 She reached her destination but unfortunately it was said that she jumped out the ambulance and ran off into the town as soon as she did. I didn’t give enough CPZ! Hopefully she kept the gown on.

All that drama took a while but of course I had to resume seeing patients. I will never forget one of them, this elderly gentleman, smiling from ear to ear saying that he enjoyed the show. Dirty old man!

One has such amazing experiences as a doctor! Trouble is you are usually the one expected to fix the situation. I do it. With all the terror inside, I still do it.

Enjoy the rest of the day folks. This has been Dr. Louella down memory lane and back. Laterrrr!